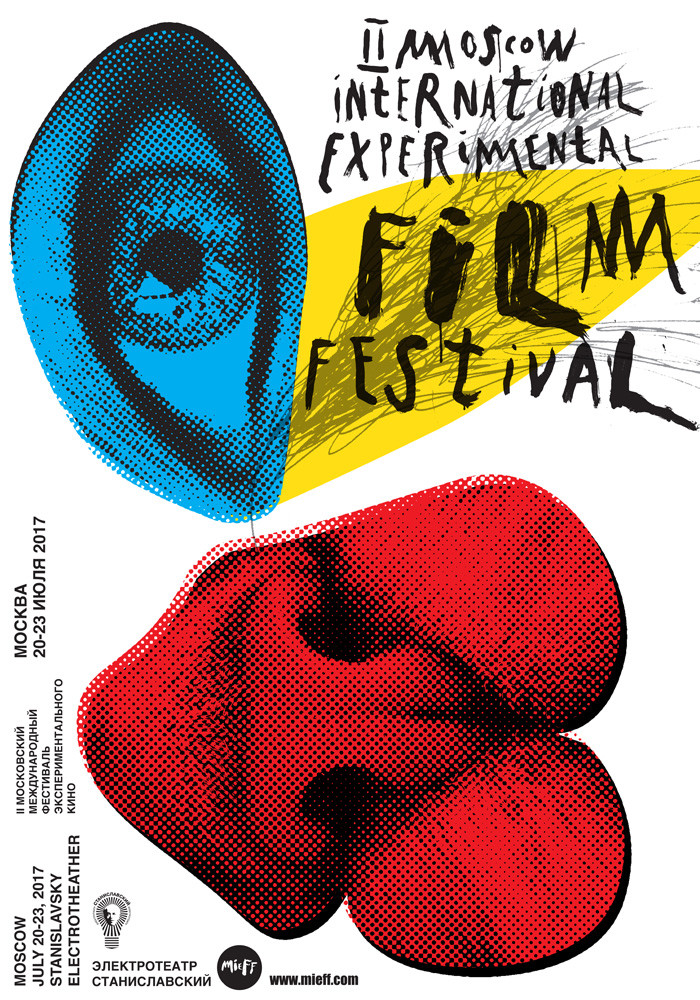 The last 7 years I `ve been living between Moscow and Prague. My first sculptor education at the Minsk school of art doesn’t prevent me from leading this kind of life, as well as the second education is in the field of book design from the Moscow State University of Printing Arts. In addition, I was born in Minsk. Among the advantages of being born in Belorussia I can name my knowledge of about 20 different sorts of potato and how to prepare it. Since 1988 I`ve been living in Moscow. I’ve got acquainted with amazing people, and I lived in Berlin and Toronto. In 1993 with God`s help I created the project NEUCH (unrecorded number) specializing in the production of author’s book. In 1997 I organized a studio called Design Depot and edited the KAK design magazine in the hero-city of Moscow.

Sometimes, like summer rain, some rewards for design drop on me. Around 200 of them have dropped by now. Since 2010 I‘ve been settled down in Prague. Here I’m comprehending the difficulties of relations with national products and the musical Slavonic. Every day I make a poster, I work with poster art. Constantly rosy-cheeked and cheerful, I’ve made more than 900 opuses. 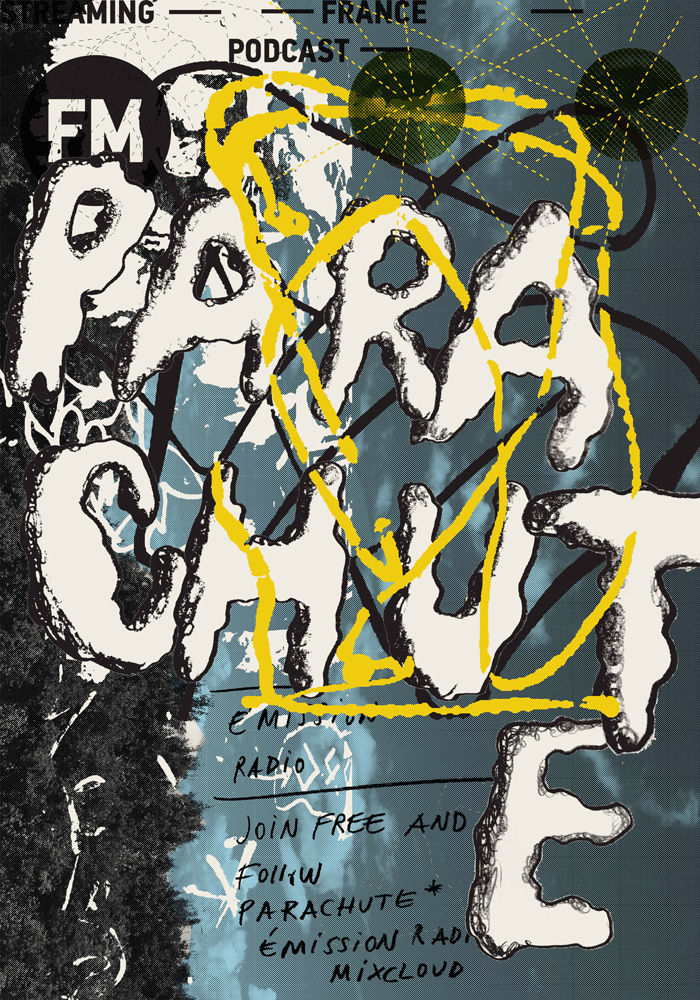 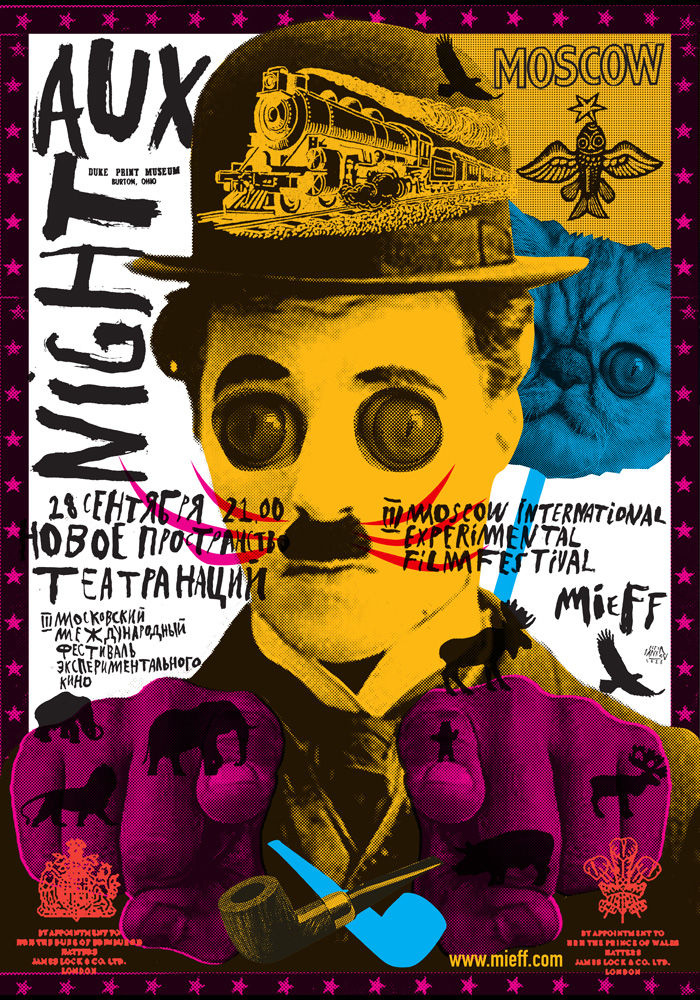 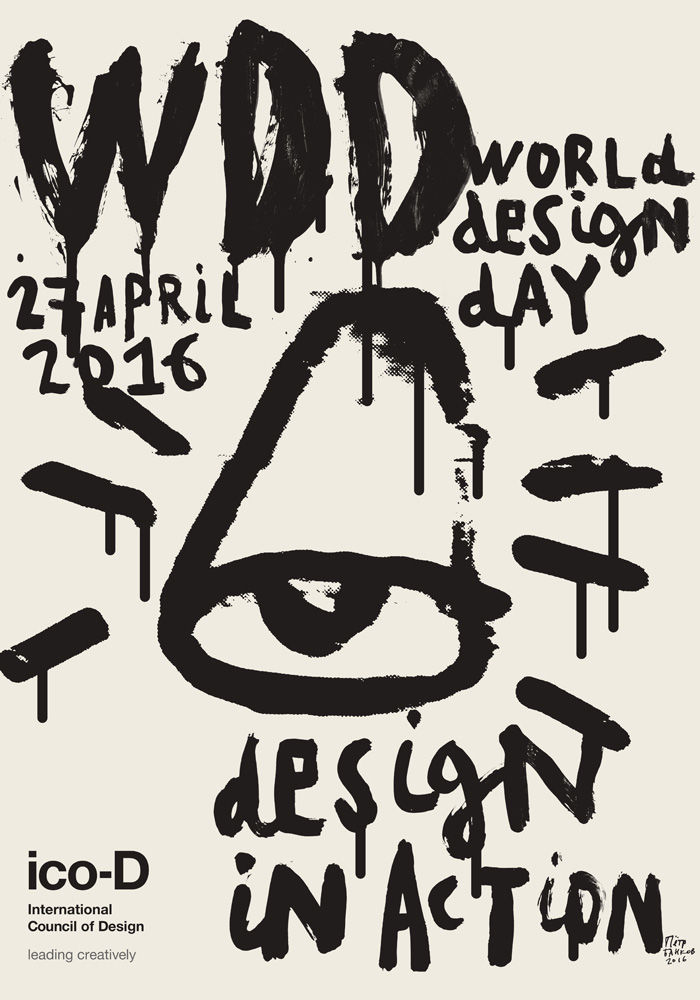 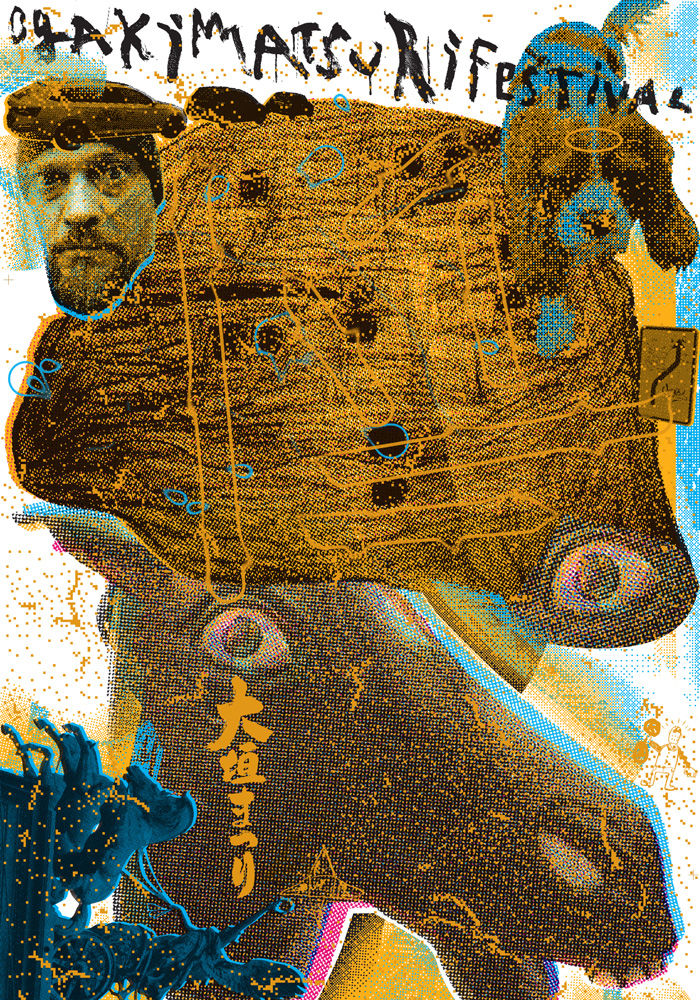 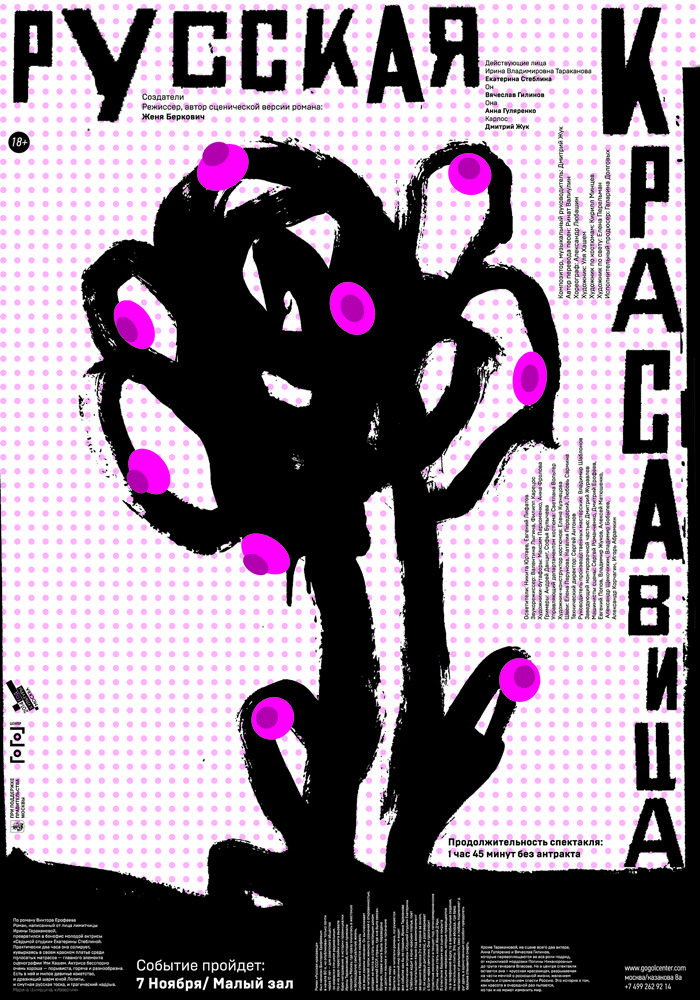 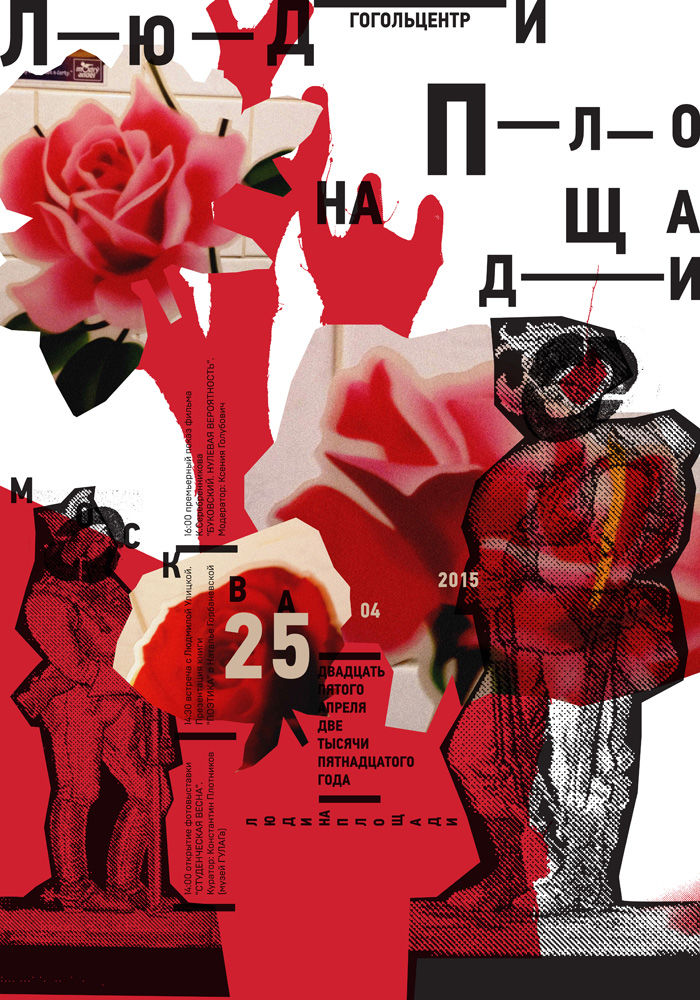 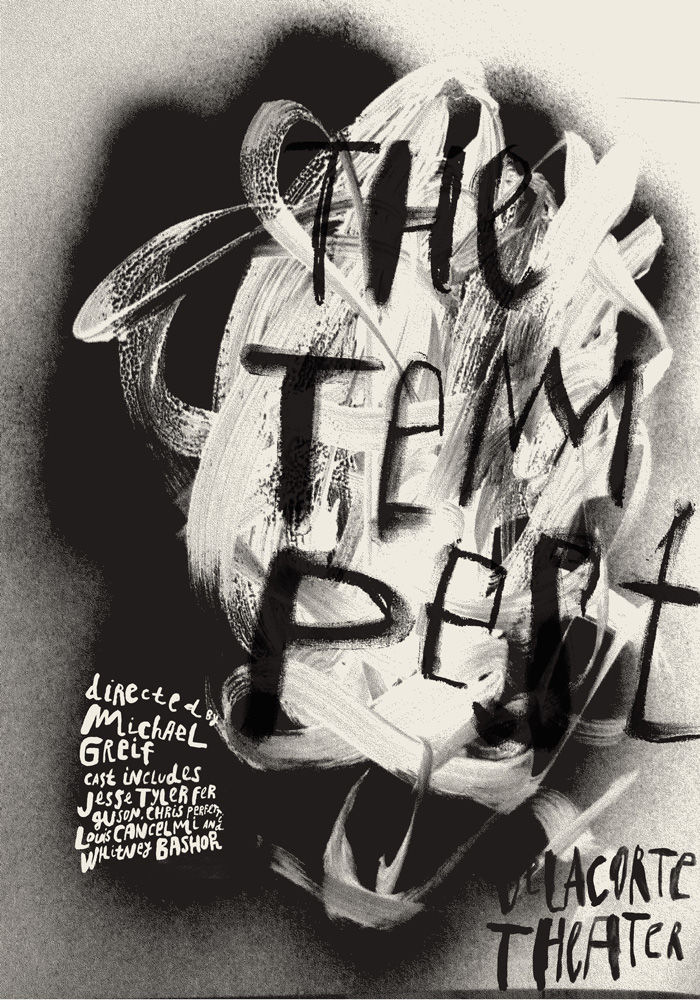 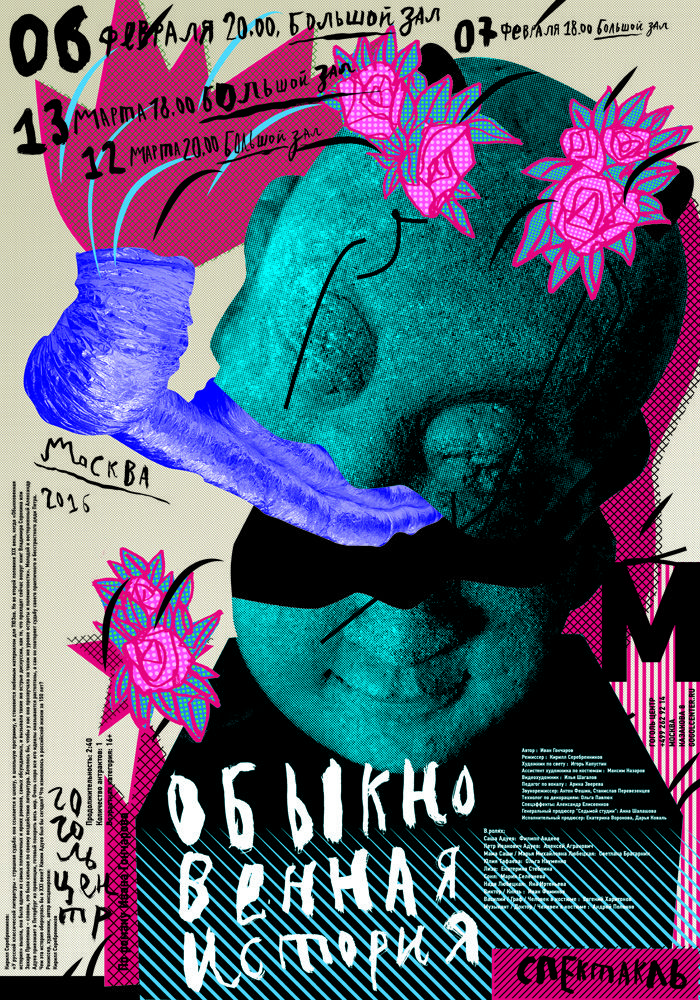 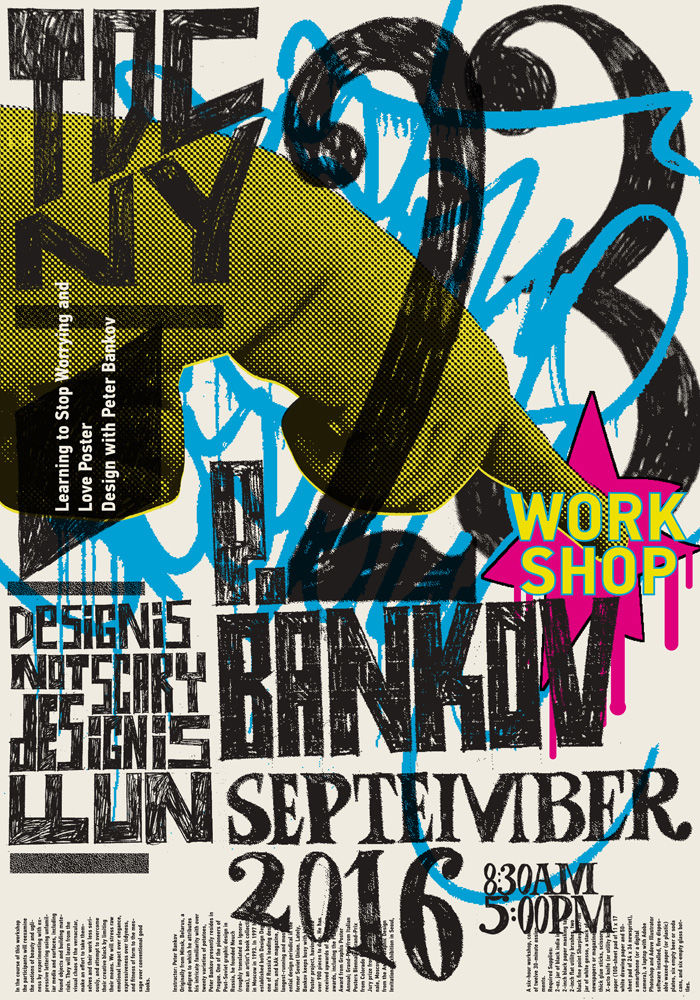 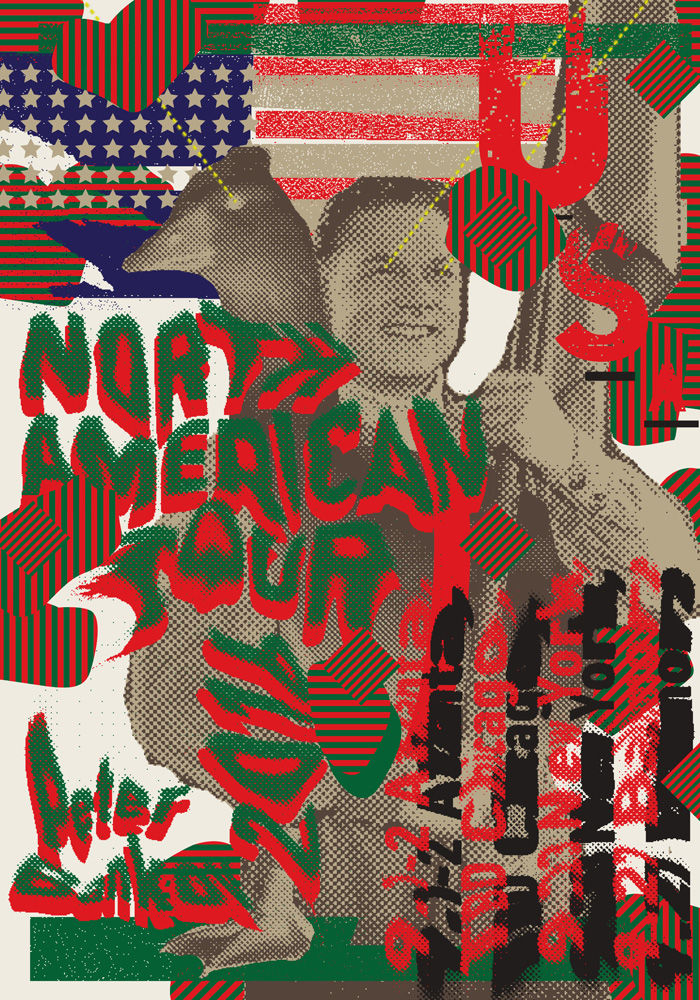 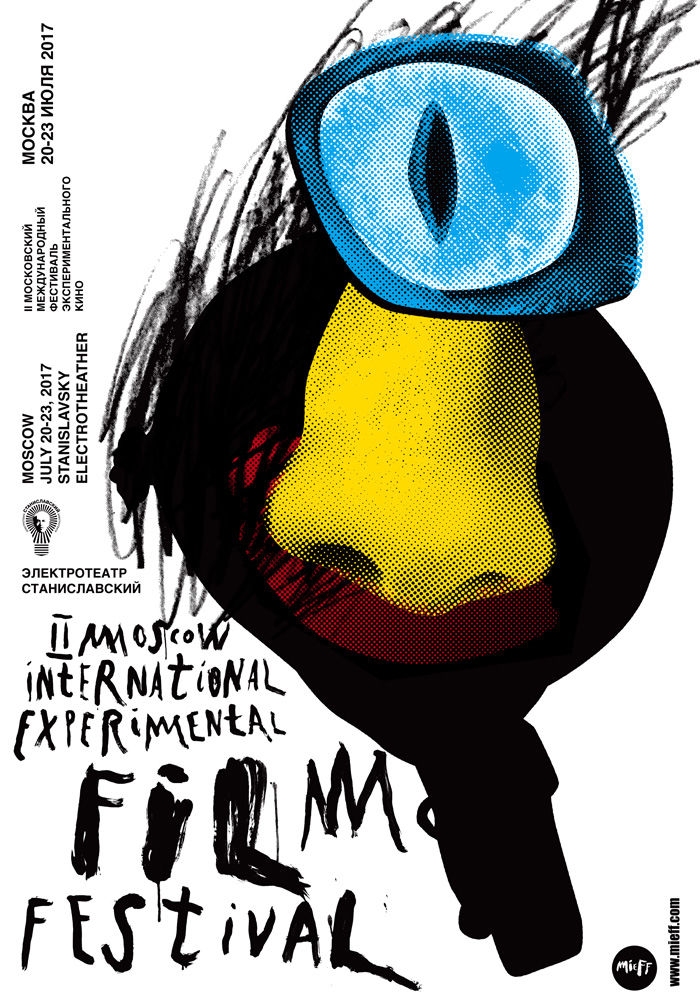 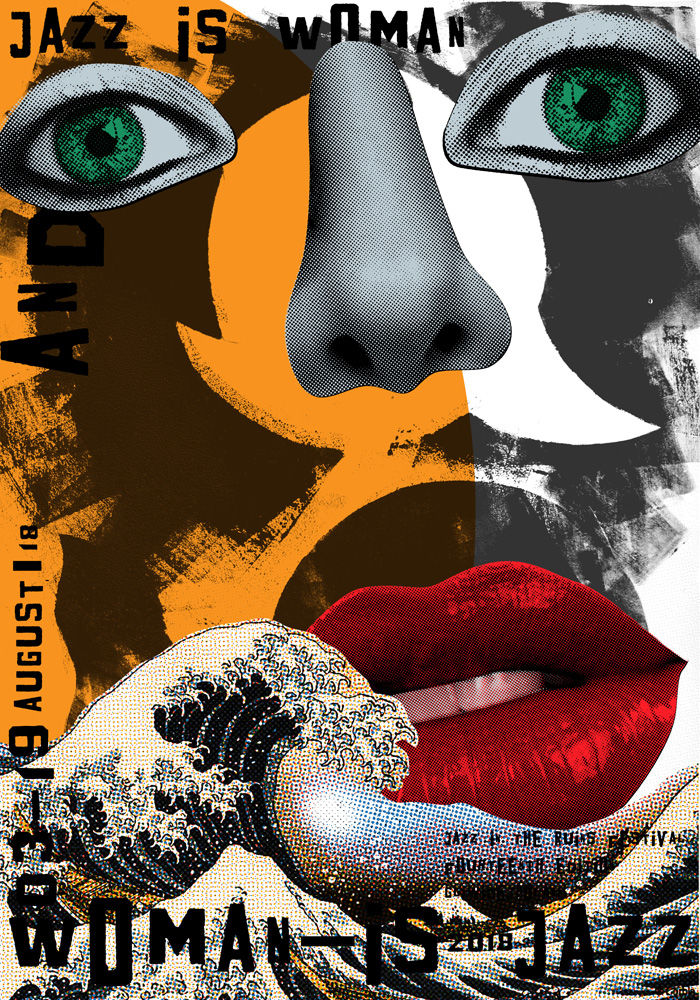 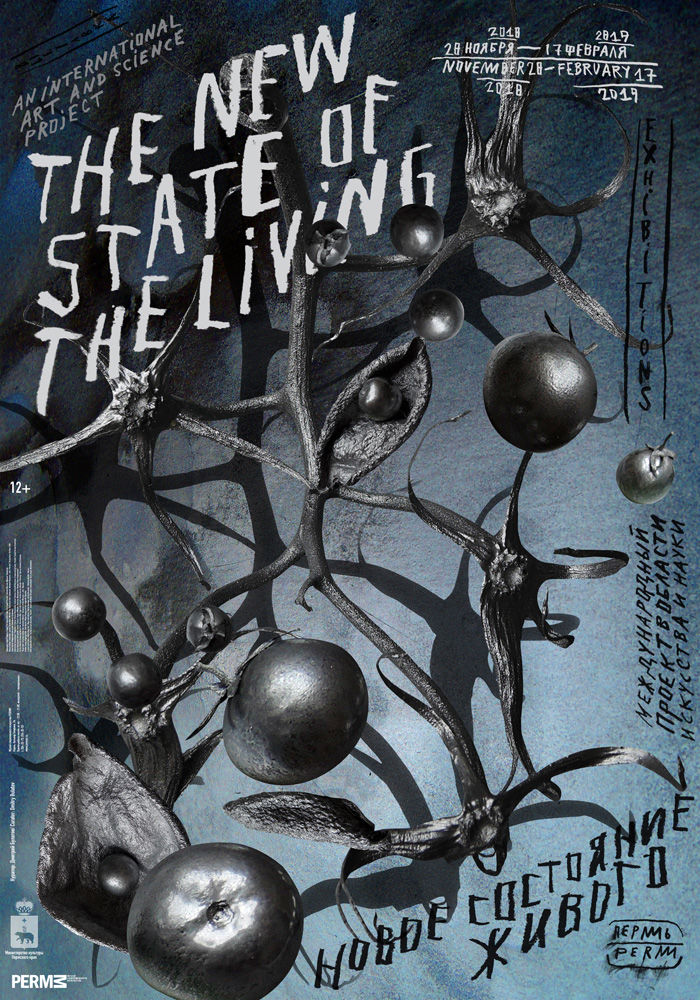 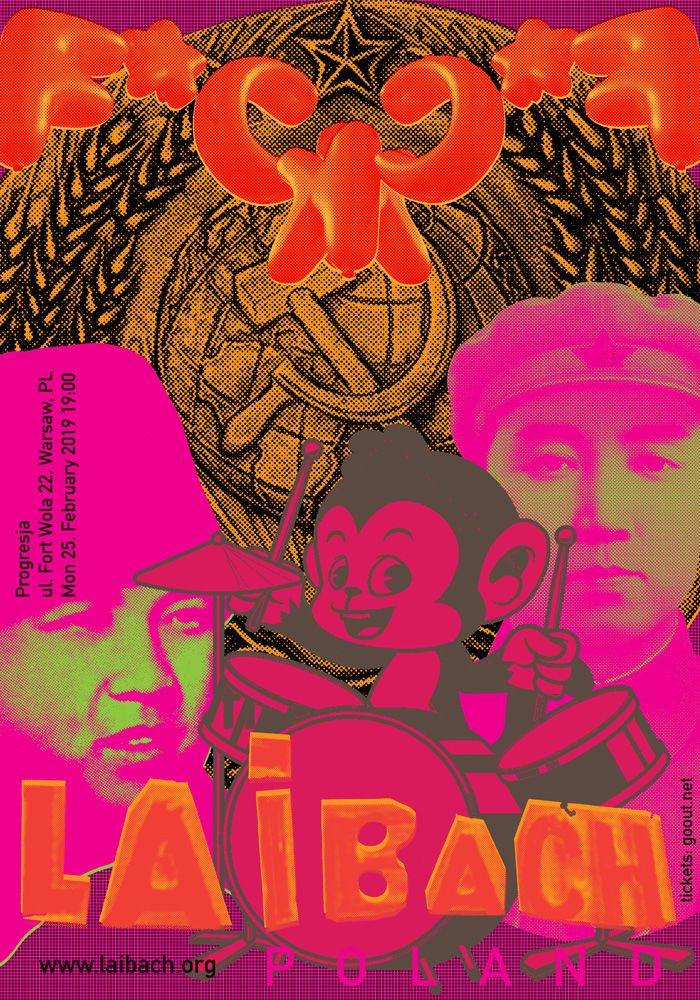 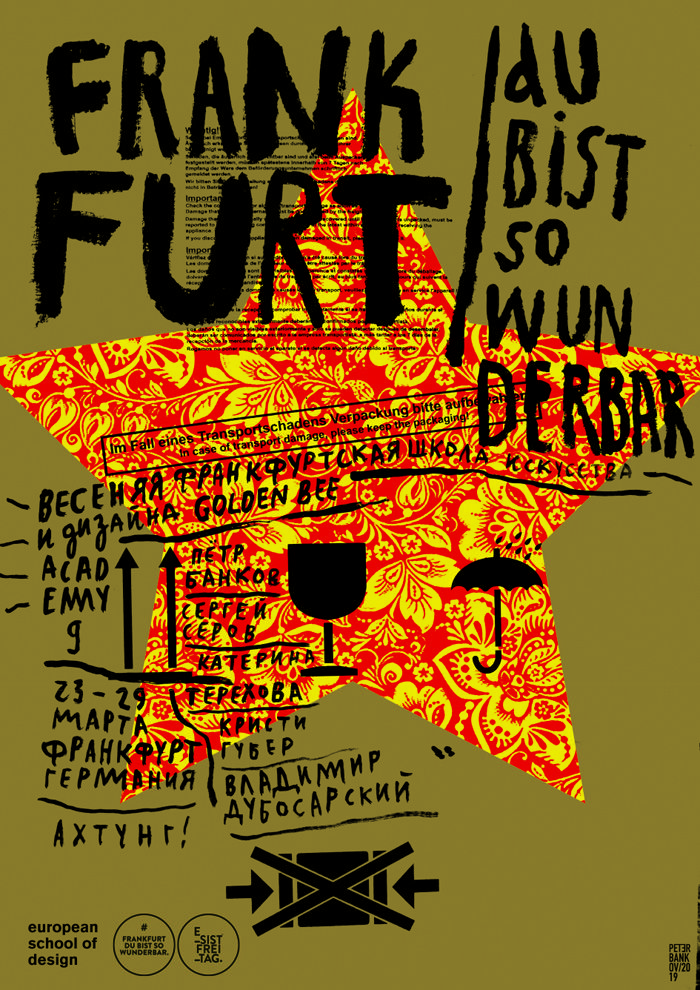 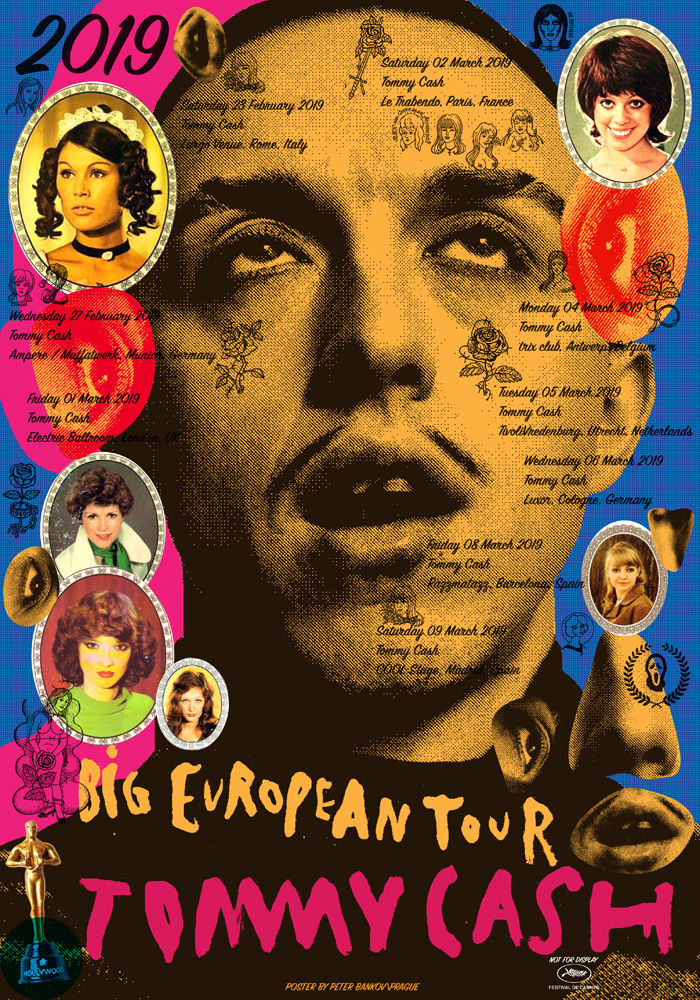 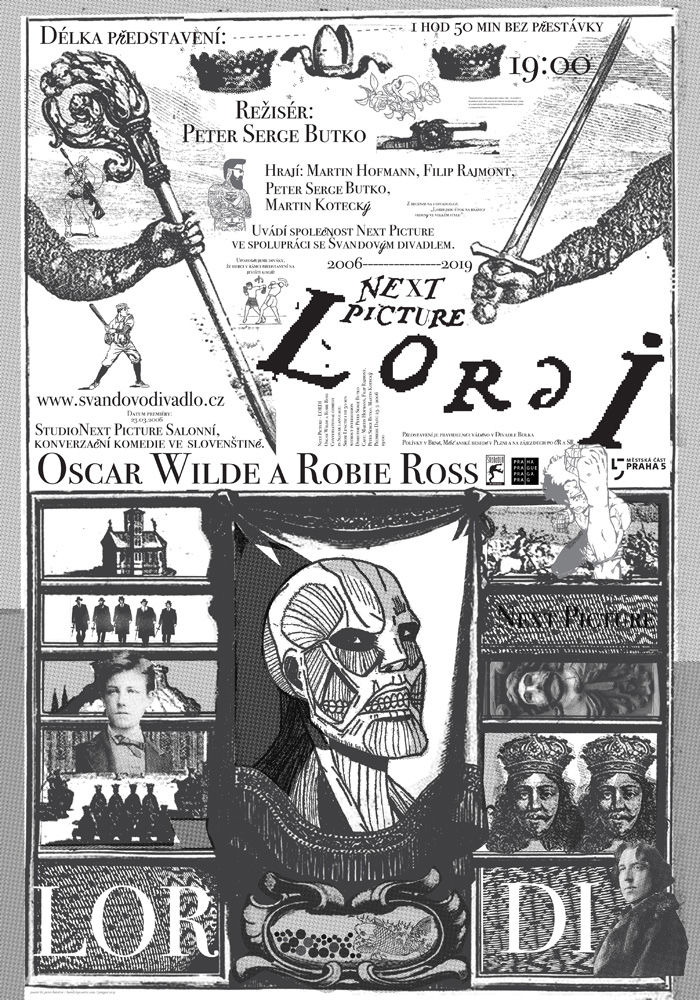 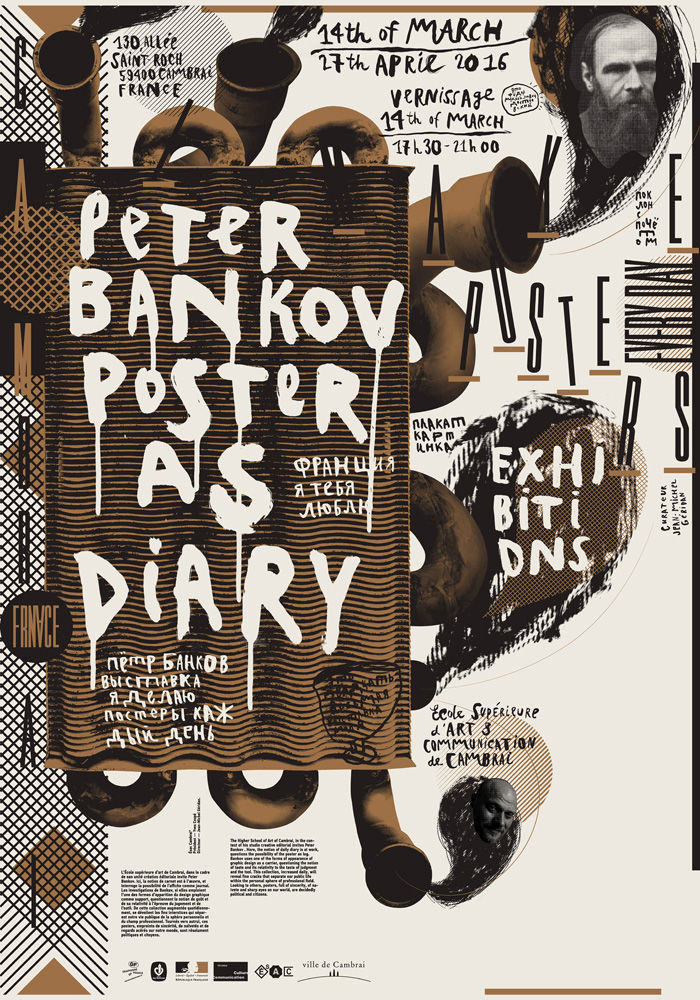 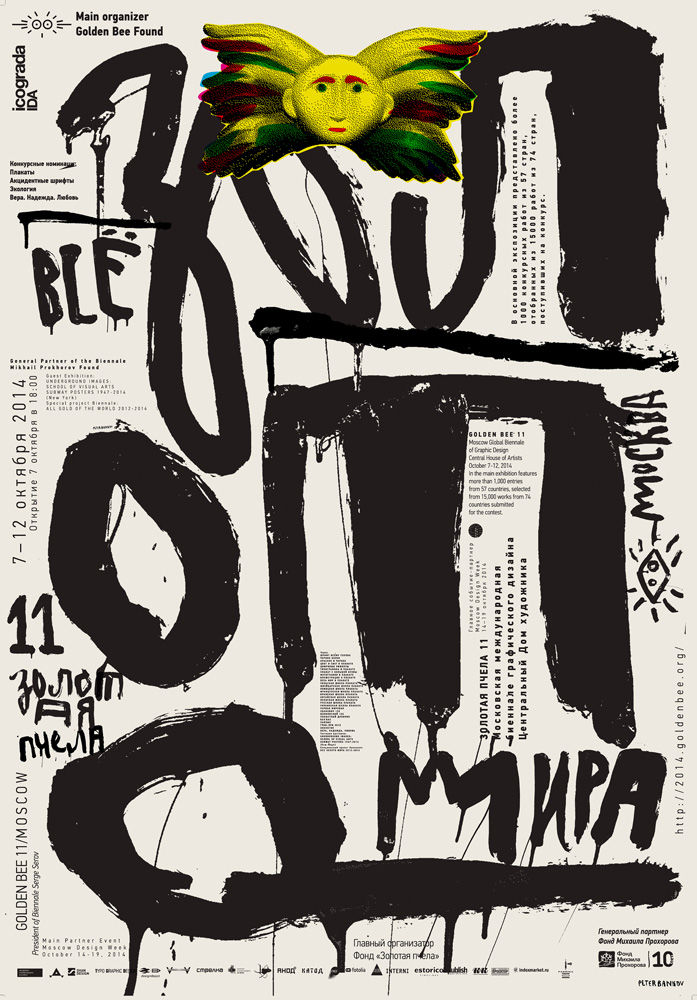 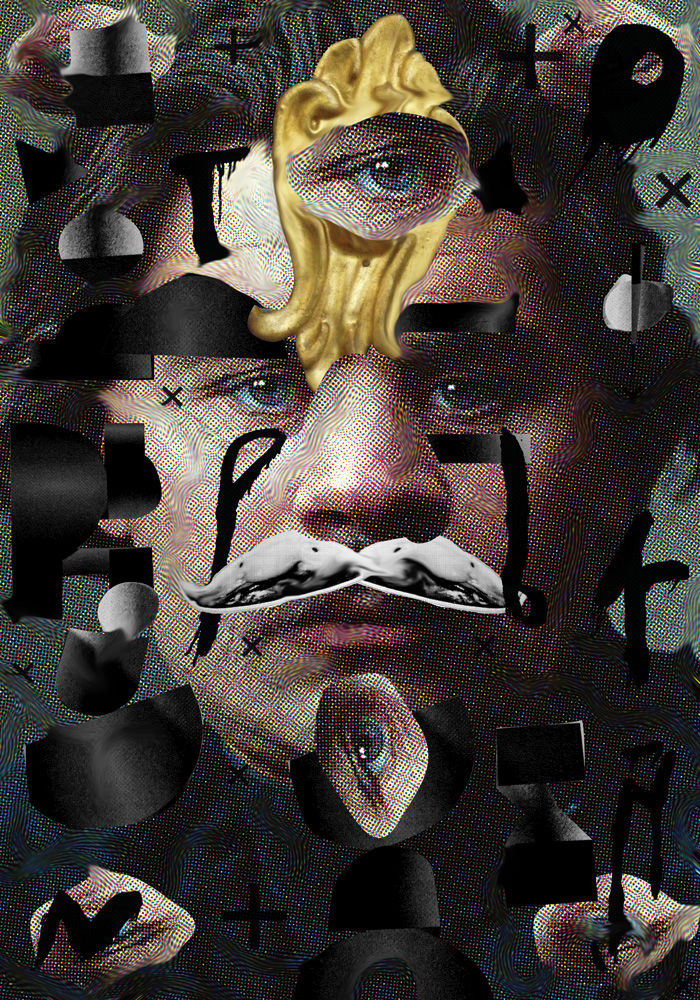 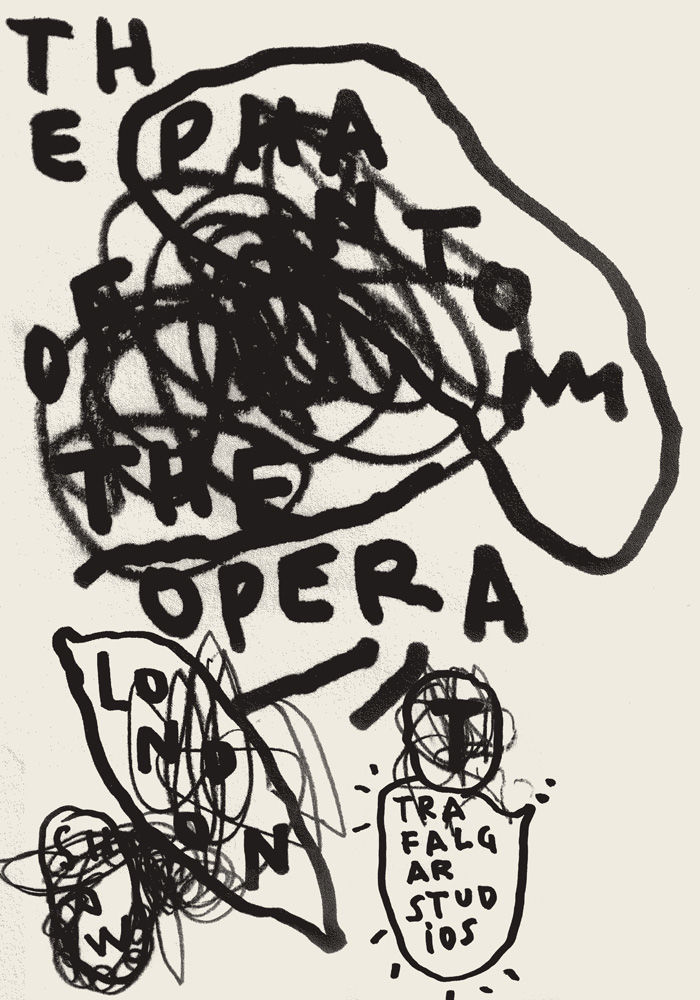 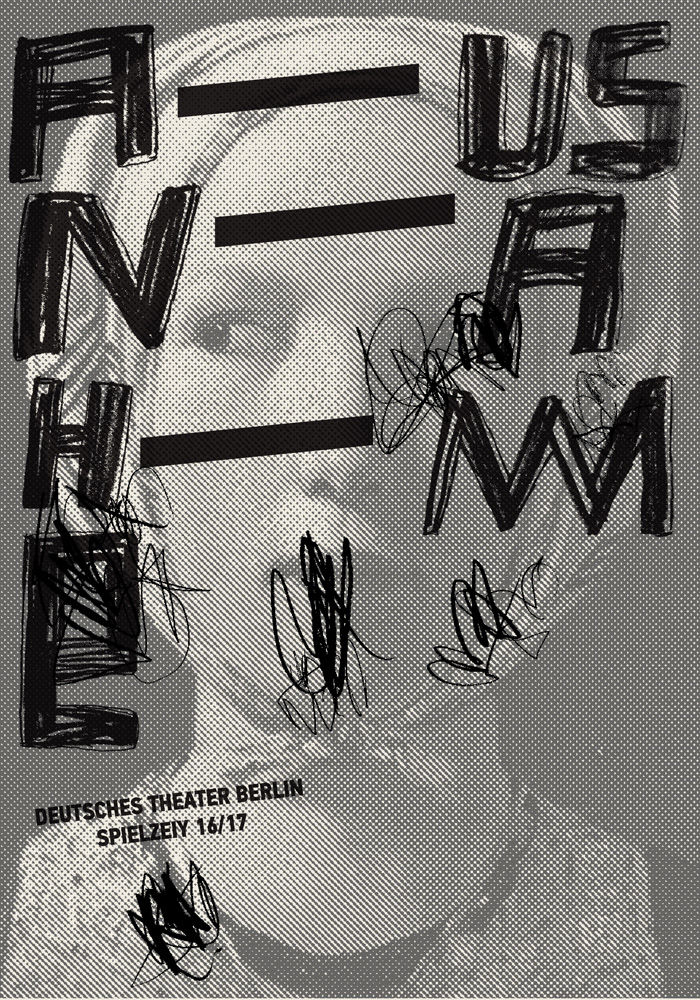 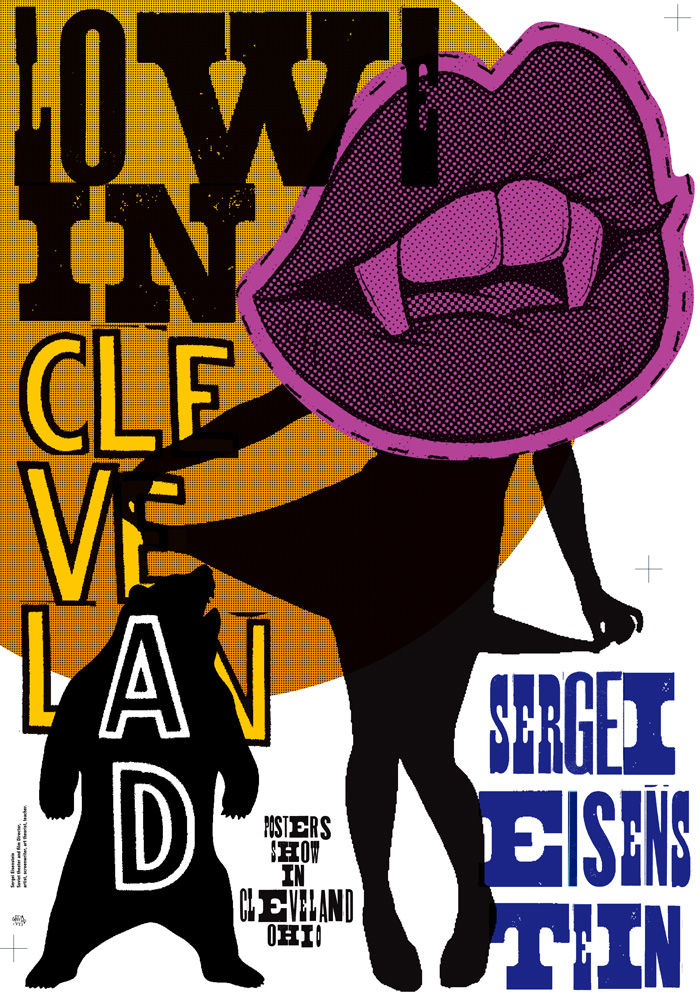 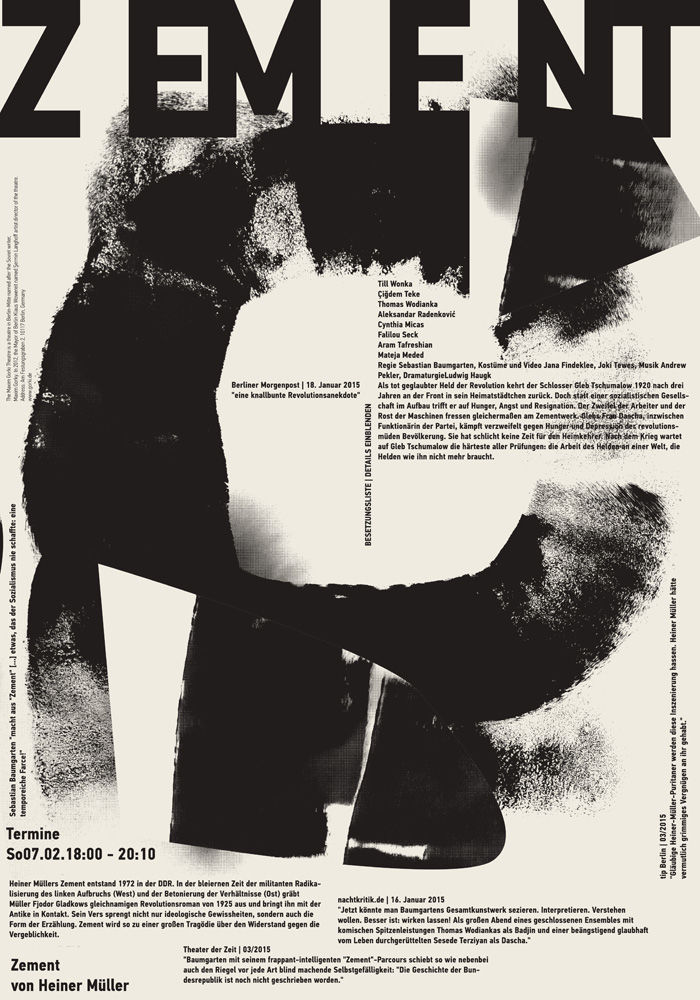 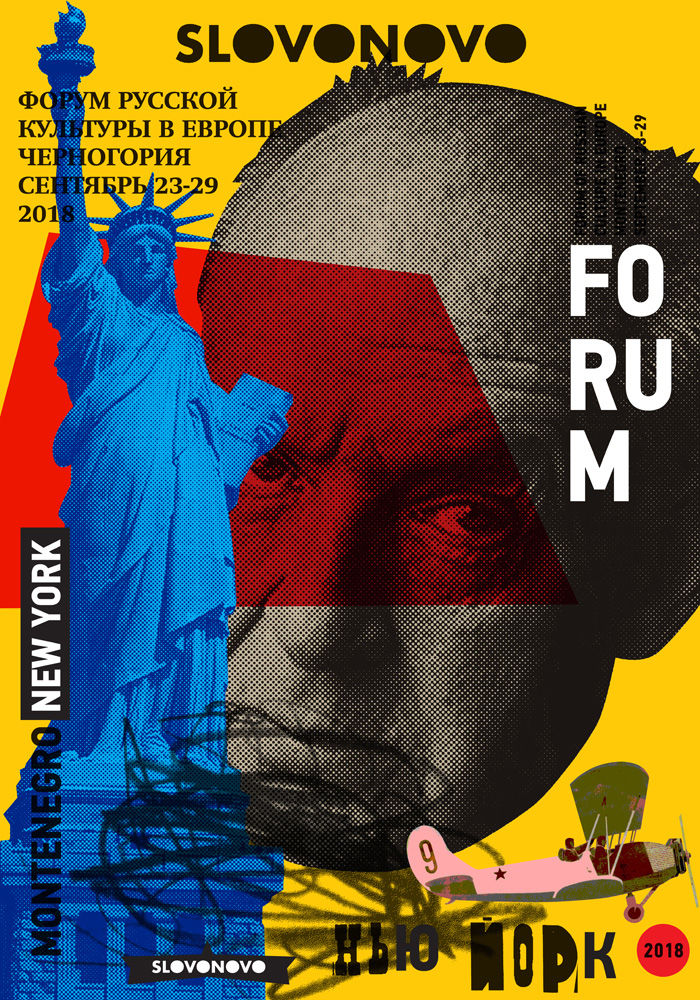 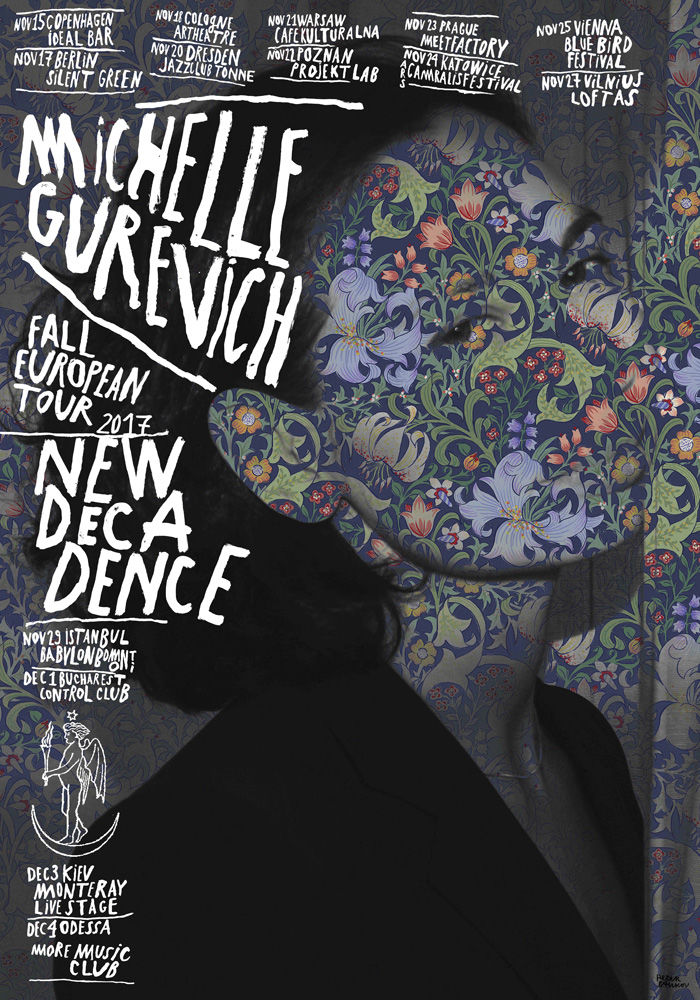 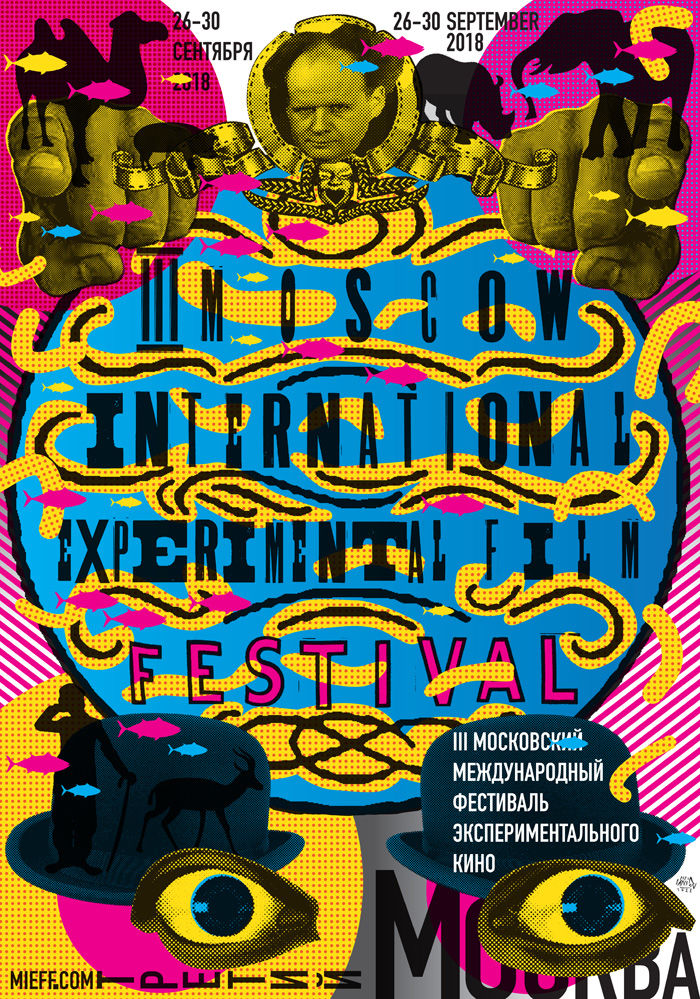 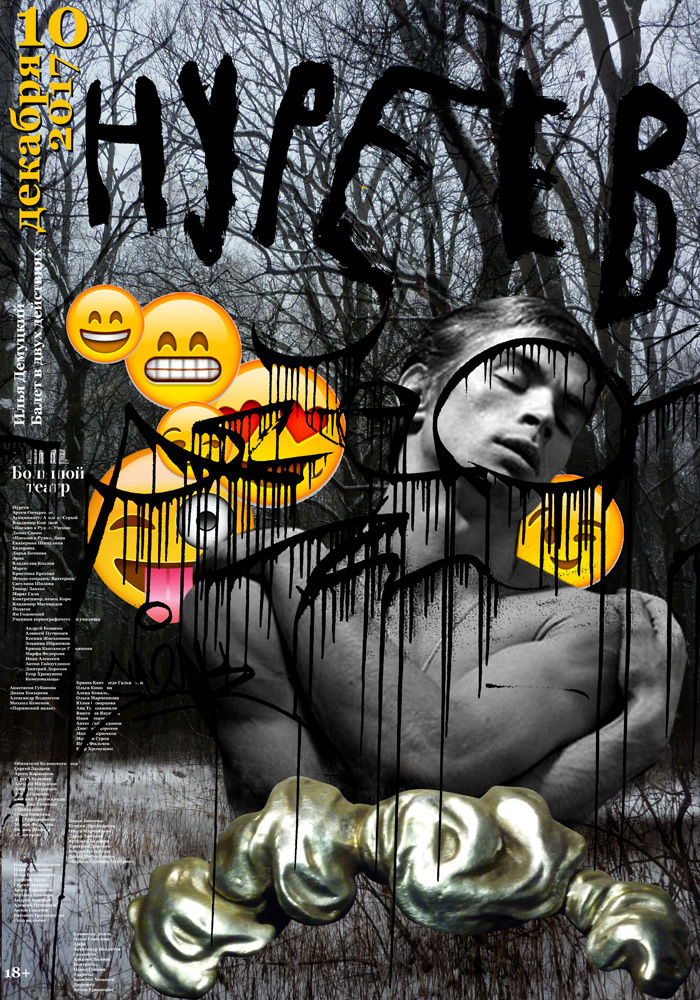